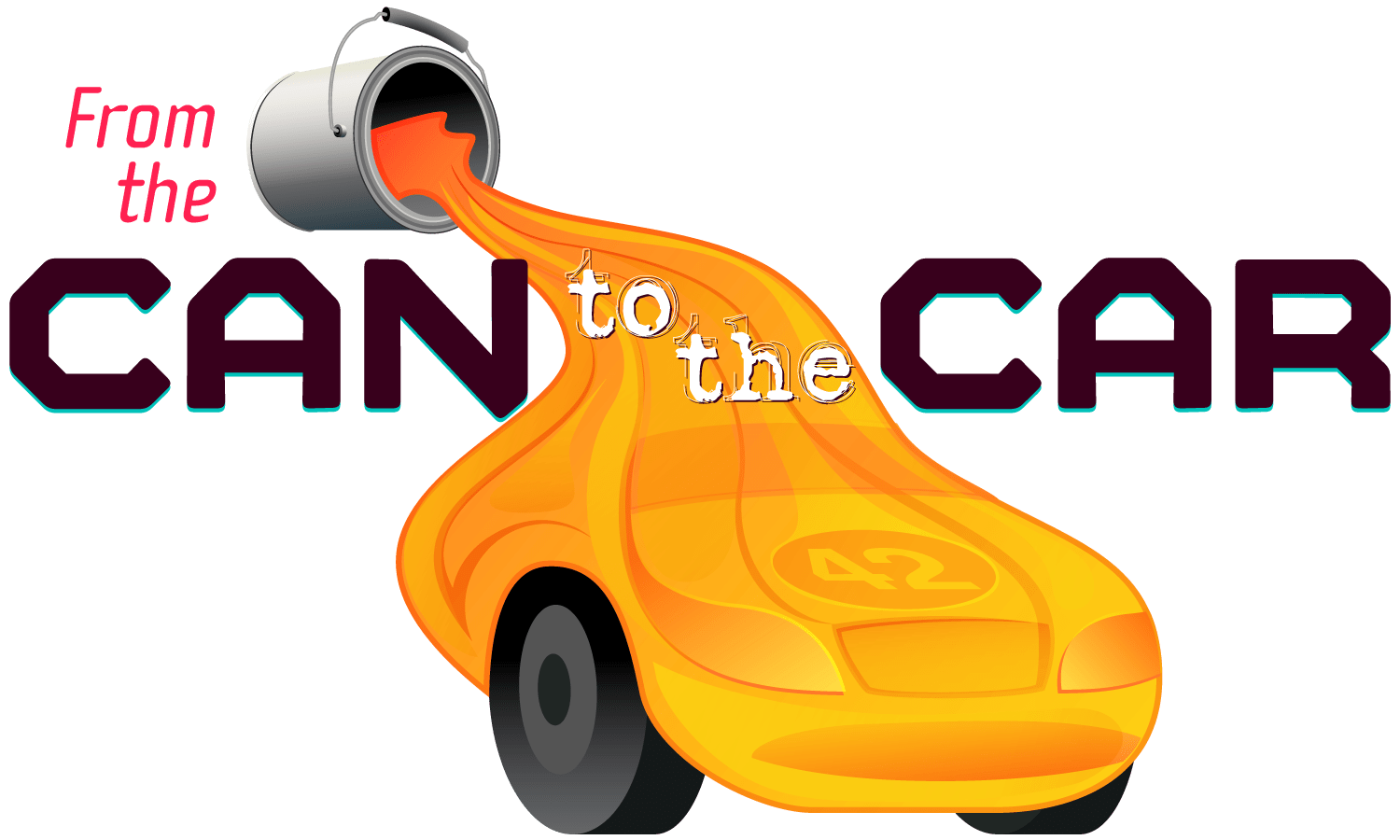 Thanks for attending FOCUS—see you next year!

Click on each speaker below to reveal an abstract and biographical sketch. Contact us to request more information from our expert presenters.